The document declares “The President of the University recommends approval for a market-based salary adjustment for M. Elizabeth Cowell as University Librarian, Santa Cruz campus, effective retroactively July 1, 2018. The proposed adjustment will increase Ms. Cowell’s base salary to $250,000, which is an 8.9 percent increase…”  But that’s not all. Ms. Cowell “will remain eligible for consideration for a 2018 systemwide salary program increase” – which could potentially add another 3-4 percent to this raise. Additional sweeteners:

UC-AFT doesn’t dispute the assertion that “Ms. Cowell provides innovative, positive, forward-focused leadership for the campus libraries.”  Cowell’s salary may be justified by her track record, but many of the accomplishments President Napolitano describes would have been impossible to execute without the hard work of librarians:

All UC librarians and other library employees, including our colleagues in Teamsters and UPTE, contribute to the success of our campus libraries.

Yet, on the very same day Cowell’s latest pay raise was approved (Cowell has received an annual raise every year since 2014), UCOP offered Unit 17 librarians the following:

Ms. Cowell’s most recent raise is exemplary of the increases for ULs across the UC, and certainly not the most egregious case.  Something’s wrong with a public university system that rewards University Librarians and other library administrators with cumulative average pay increases of 32 percent over the last five years, while the last contract for rank-and-file librarians only guaranteed 8 percent. Ms. Cowell will now earn nearly $170,000 a year more than the average librarian at her campus.

The Regents approved a substantial salary increase for a UL who earns nearly five times that of an entry-level librarian in the name of  “market-based adjustment.” Meanwhile, UCOP negotiators patronizingly tell represented librarians that “they care,” yet offer a miserly 2% per year. They told us they want us to “spend it at the grocery store.” Where is our market-based adjustment and acknowledgement of our professional contributions?

We’re confident that Ms. Cowell does indeed “effectively communicate the value of academic libraries to a wide variety of stakeholders” as Napolitano asserts. It’s a vital responsibility of all the University Librarians.  Why can they not effectively communicate the value of academic LIBRARIANS to the people that are speaking on their behalf at the bargaining table?

2 thoughts on “A Tale of Two Salary Proposals” 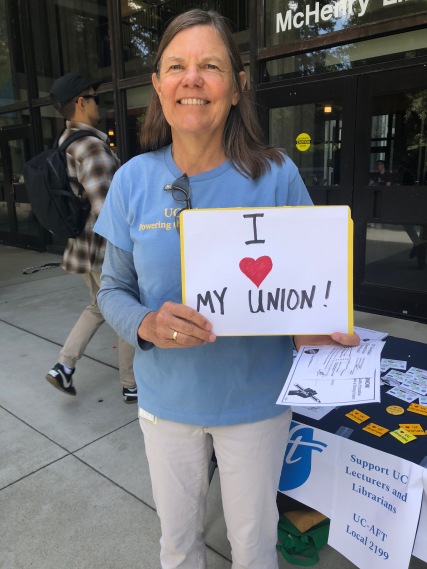 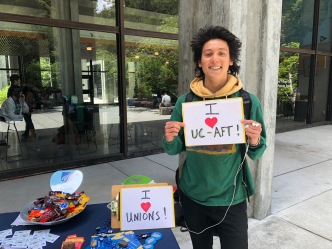 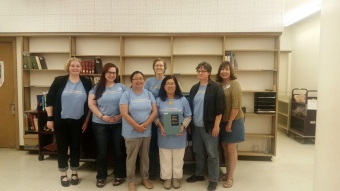 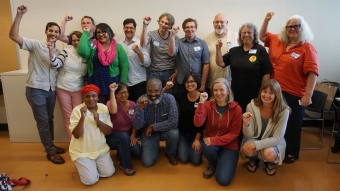 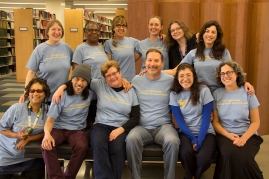 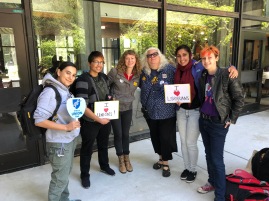 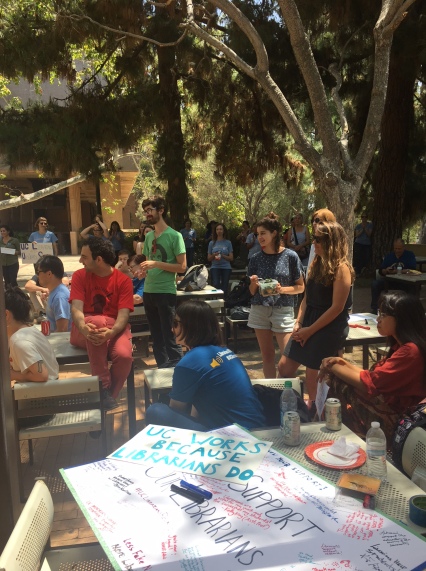 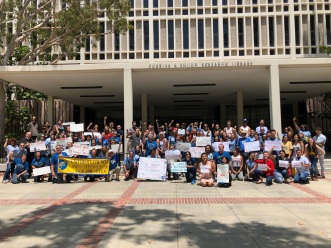 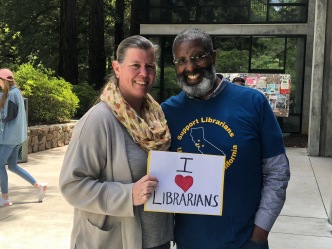 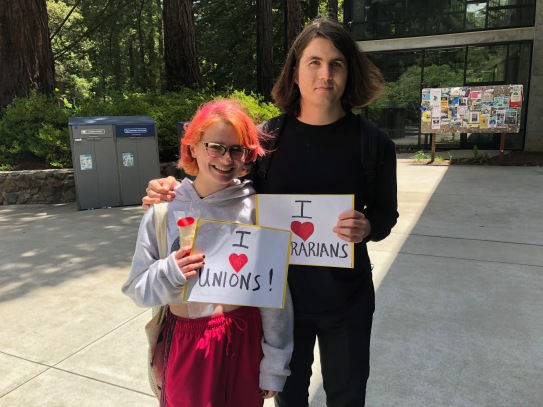 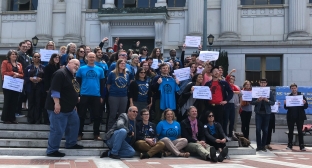 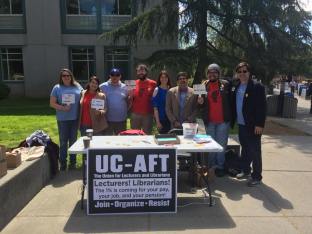 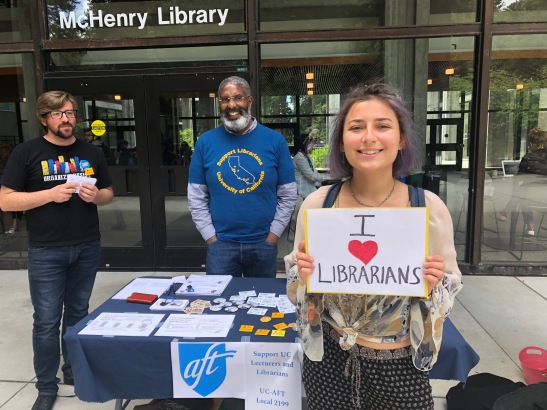 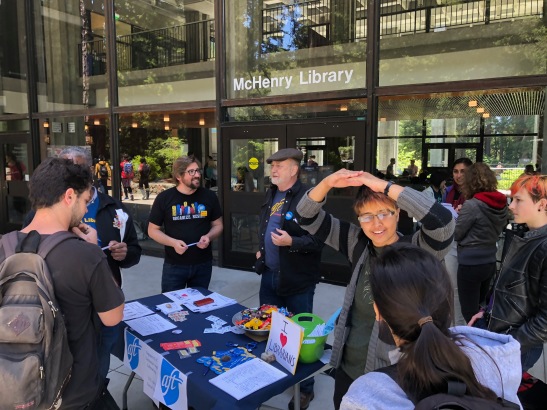 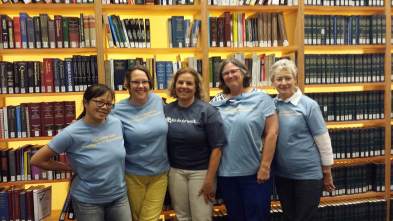 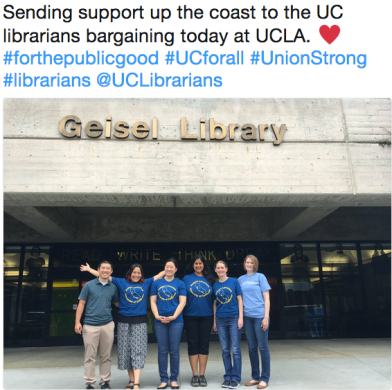 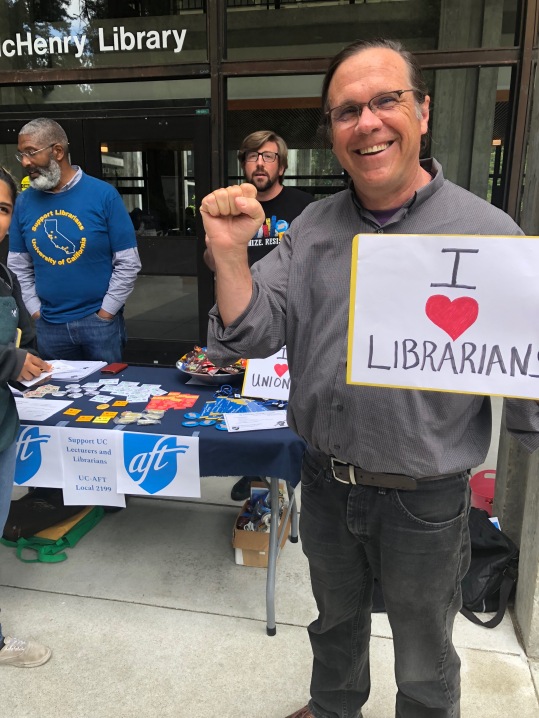 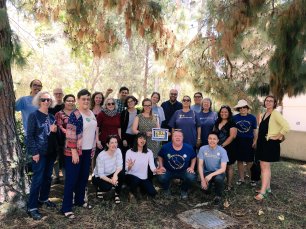 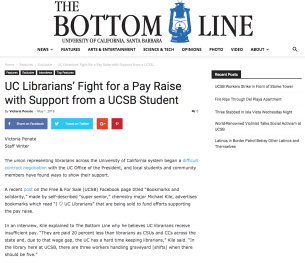 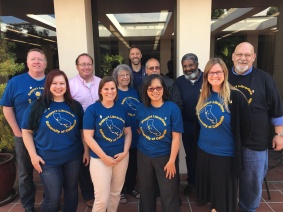 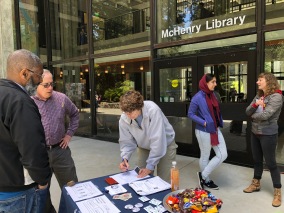 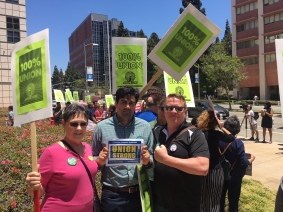 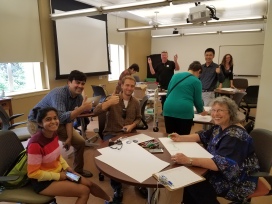 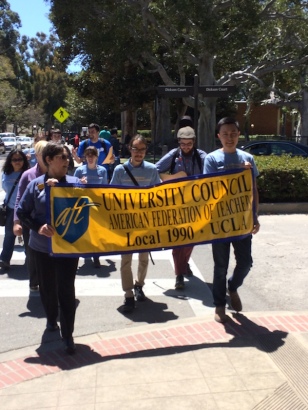 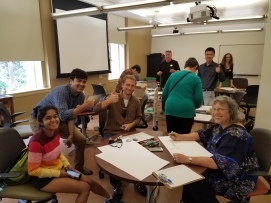 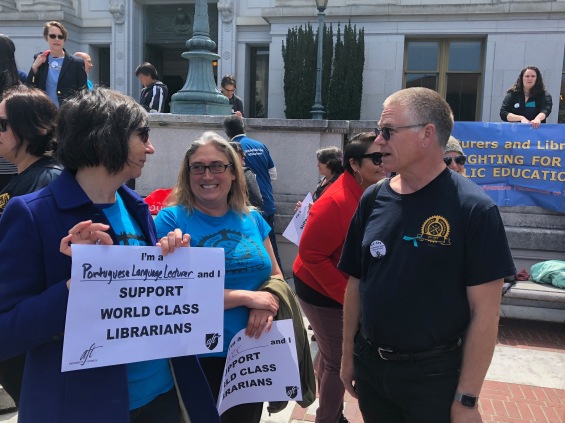 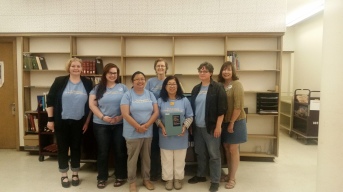 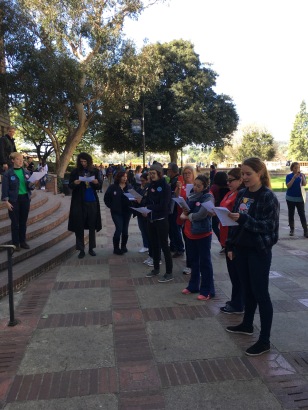 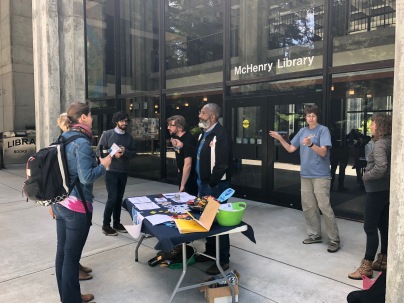 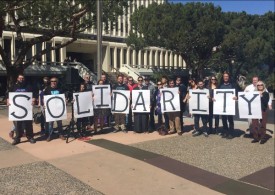